As of this month (May, 2016), Copy is no more.
(I’m sure one day soon that link will be a dead end or be sold to someone not relevant)

Copy was a cloud storage service much like Dropbox or Google Drive – you had an amount of storage space to fill up with your junk, a web interface to access it, some local applications for your computers and mobile devices and it handled syncronisation. 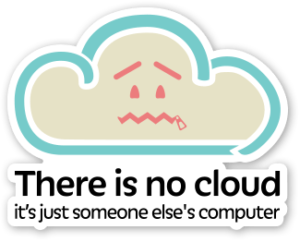 What set Copy apart from the others was official cross platform support, including *nix CLIs and – and this one is important – the ability to create folder shortcuts (Windows speak for what approximates kinda to symlinks) to your Copy folder to automatically sync whatever is in that folder.

This second item was a much spruiked feature when Copy first came out, and it worked very, very well. I never once had a syncronisation issue with Copy; and in the past 6 months, Copy even had local sync support – so when my laptop was home with my desktop, they just quietly synced between themselves locally to save uploading and redownloading from Copy’s servers. That was an amazing feature, which was added with no fanfare.

There are, of course, ways to make Drive or Dropbox do much the same things. But near as I can tell, these aren’t officially supported, and frankly, if it involves me pulling up Windows’ weedy little command prompt to create junction points every time I decide to sync an existing directory, I can’t be truckin’ with that.

So on to the obscure competitors – the ones who are just as likely to quietly fade away in a year’s time too.

pCloud has been my replacement for the past month or so (aside: I hope you like your bread white, because that stock photo on their front page is fierce homogenous).

It’s… fine. They’ve given me 50 gigs for free because I let them poach all my files directly from Copy, and that’s plenty of space. The speeds are comparable to Copy’s – which is to say, slow, but steady.

There is no local sync support, but that’s not surprising.

Apps exist for Windows and OSX and mobile platforms, which is good enough for me right now. 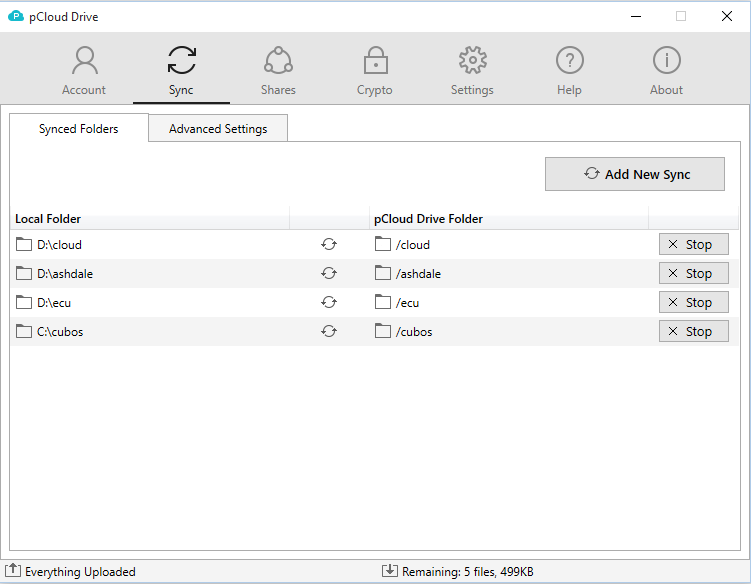 Frankly, I think this is superior to even what Copy was doing – it’s easy and you can be explicit about what you want synced to where.

The actual syncing itself gets kind of wobbly.

I’ve never lost any work with pCloud, but I have had items not sync – either because items edited/created late are low in the priority queue and they miss out before my desktop goes to sleep or because pCloud is confused about which things to sync when (I suspect it’s the former, though).

pCloud also has some trouble committing to a change – where Copy would always pick the (correct) latest version of my work, pCloud has this “[conflicted]” tag which it appends if it isn’t sure. I appreciate their hesitation – if you’re unsure, it’s best to just keep both, but I do keep finding all this duplicates which take up valuable time to sort through.

So all in all, is it a drop-in replacement for Copy?

It lacks the server support which was nice, but not essential. It has selective external folder support, which is awesome.

I’d say this is as close to Copy as you can get.

But if/when pCloud go under, I think I’ll be ponying up for some storage on Drive and just jury-rigging something to share my folders.